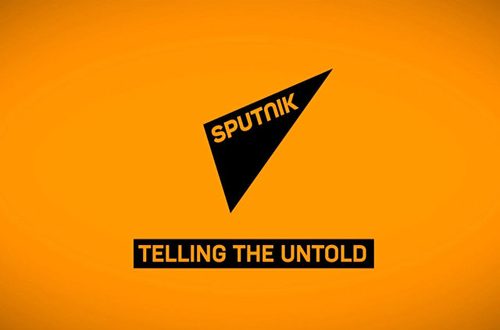 In the following months the M5S’s will try to convince Italians that we are ready and mature to govern Italy. We are the only political force to have a complete program shared with the MoViment members, which we are sharing with the involved social partners. We invite all citizens to consult our program, online on the MoViment blog.

I hope that the electoral campaign will focalize on the issues without expiring in impropriety. Italians need to understand “what” will do who will go to the Government. At the moment only the M5S is talking about serious issues that interest citizens, while all the other political parties are only looking for unlikely alliances that will shatter the day after the vote. Parties use some themes only as a tool to measure themselves within the party itself. They are not interested to the Italians’ problems, otherwise Italy will not be in the actual conditions.

If the M5S will be the first political force in the country –as the polls report- and there will not be a majority in the Parliament, M5S the day after the elections will give a Government to this country guaranteeing stability, – with responsibility and converging on issues and not exchanging seats,. If the parties refuse to converge on issues in the interest of citizens, leaving the country in chaos, they will take responsibility for it.

It is the usual pre-election promises, only idle talks. The politicians of Forza Italia and the Brothers of Italy, who voted the Fornero Law, are the same people who now say they want to abolish it. Do they believe that Italians are stupid? M5s will work to eliminate social injustice and pockets of poverty by withdrawing wealth from those who have unduly accumulated it with privileges and gold pensions 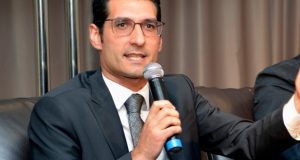 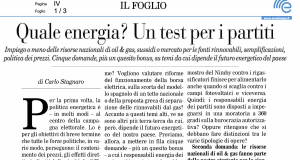 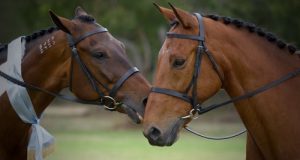